PayPal Sees No Letup for Online Shopping Even With Reopenings

PayPal Sees No Letup for Online Shopping Even With Reopenings

PayPal Holdings Inc. said there’s been no slowdown in online shopping even as cities around the world begin to reopen.

“Even as people get vaccines and start to go out, their business will forever be changed,” Chief Executive Officer Dan Schulman said in an interview with Bloomberg News reporters and editors Monday. “I don’t think there’s any going back to what was.” 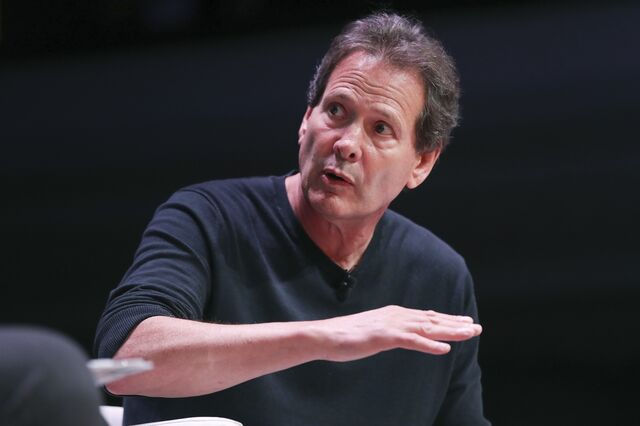 The technology giant is on track to process $1 trillion a year in payments, Schulman said. That compares with $936 billion for all of 2020.

PayPal has grown immensely during the pandemic, adding 5.3 million new merchants to its platform as consumers were forced to shelter in place and businesses shut their doors. Its stock has soared 127% in the past year, outpacing rivals and giving the San Jose, California-based company a market capitalization of $293 billion — bigger than Citigroup Inc. and Goldman Sachs Group Inc. combined.

The firm is also pushing ahead with plans to turn its platforms into super apps, or one-stop shops for consumers’ financial and shopping needs, the 63-year-old CEO said. PayPal has previously said it’s weighing a foray into stock trading and high-yield savings accounts as the firm pushes beyond its iconic checkout button.

Still, Schulman warned that PayPal will need even greater scale to pull off this next act. The firm is on track to have almost 400 million users by the end of June, but he said it would need at least another 100 million to be successful.

“One billion would be ideal,” he said. “These super apps are going to be the apps you use all the time. Scale matters.”