Fed Hawks Join the Chorus Playing Down Worries On Inflation

Fed Hawks Join the Chorus Playing Down Worries On Inflation

U.S. inflation is unlikely to get out of control despite the unprecedented government spending that’s been authorized in response to the coronavirus pandemic, Federal Reserve officials said.

“Our baseline view is that inflation is going to be close to our long-run objective of 2%, but we will be vigilant,” Fed Vice Chair Richard Clarida told CNBC in a television interview on Wednesday. “I think what the data is telling us now is there is going to be some upward movement as we reopen, but that it won’t persist over a long period of time, and that’s my view as well,” Clarida said.

The vice chair’s comments chimed with those from a spate of other U.S. central bankers Wednesday, including from officials who have long held dovish positions on policy, like Chicago Fed President Charles Evans, as well as some who have taken more hawkish stances in the past, like Boston’s Eric Rosengren and Cleveland’s Loretta Mester.

“The hawks are now doves,” Neil Dutta, head of U.S. economics at Renaissance Macro Research LLC, said in an email. 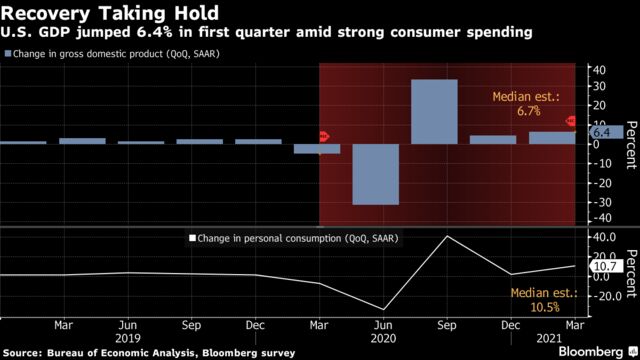 Fed officials want to ensure investors and the U.S. public are not alarmed by higher inflation readings in the coming months as the economy reopens, a phenomenon many expect will be temporary. They are playing down the risk of economic overheating that has been raised by critics of President Joe Biden’s ambitious spending plans.

“Given that inflation has run low for so long, some increase in inflation expectations and actual inflation would be a welcome development,” said Mester, who expects inflation to rise above the Fed’s 2% goal this year before moving back down in 2022. “I wouldn’t consider the increase in inflation I expect this year to be the type of sustainable increase needed to meet the forward guidance on our policy rate,” she told the Boston Economic Club. 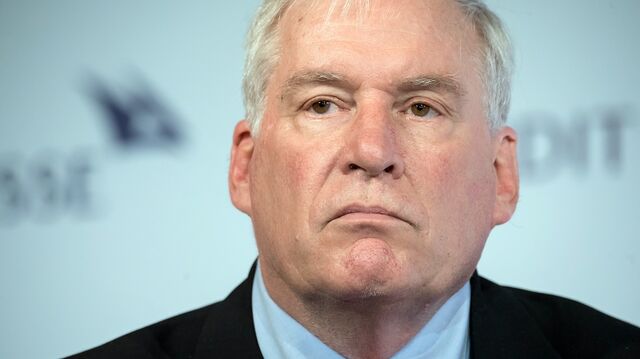 WATCH: Federal Reserve Bank of Boston President Eric Rosengren talks about the outlook for the U.S. economy and monetary policy.

Fed officials at their meeting last week held interest rates near zero and reaffirmed they would continue buying $80 billion of Treasuries and $40 billion of mortgage-backed securities a month until the economy had made “substantial further progress” toward their employment and inflation goals.

Fed Chair Jerome Powell said in a press conference afterward that would take “some time.” Clarida Wednesday added that the policy-setting Federal Open Market Committee is “certainly not there yet,” referring to the timing of internal discussions on when to begin tapering purchases.

Rosengren also said it was premature to focus on tapering, though the conditions might be met before the end of the year. And he sounded open to reducing MBS buying faster than Treasuries when the time comes.

“I do think that as we think about tapering one of the things that we are going to have to think about is at what speed we taper the Treasuries versus the mortgage-backed securities,” he said in response to a question following a speech to the Boston College Carroll School of Management. “The mortgage market probably doesn’t need as much support now. And in fact, one of my financial stability concerns would be if the housing market gets too overheated.”

In an interview later on Wednesday with Kathleen Hays on Bloomberg Television, he spelled out his stance further, though stressing that no discussions have occurred at this point.

“The housing market is quite strong right now and housing prices have been going up,” he said. “So the need for buying mortgage-backed securities at the pace that we have been doing probably is not nearly as needed as it was much earlier in the recovery.”

In March, the FOMC published projections showing most officials didn’t expect to begin raising the central bank’s benchmark interest rate from its current near-zero level before 2024.

The projections also showed expectations that inflation would remain at or slightly above 2% for the next three years, and the unemployment rate would gradually decline to its pre-pandemic level of 3.5% by the end of 2023.

Fed Governor Michelle Bowman, also speaking Wednesday, said some of those projections now appear outdated, with the recovery progressing more quickly than she had anticipated at the time they were published in March. The FOMC will issue updated projections when it next meets in mid-June. But she added that the the risk of inflation running persistently above the central bank’s 2% target “still seems small” despite an improving economic outlook.