A quarter of a century after declaring the death of inflation, Roger Bootle is seeing signs of its rebirth.

Pockets of price growth are emerging from the cost of used cars to lumber as the world starts to recover from the coronavirus pandemic. That’s pushed borrowing costs in financial markets to multi-year highs in major economies. While most central bankers seem content the higher gains are transitory, some economists are sounding the alarm. 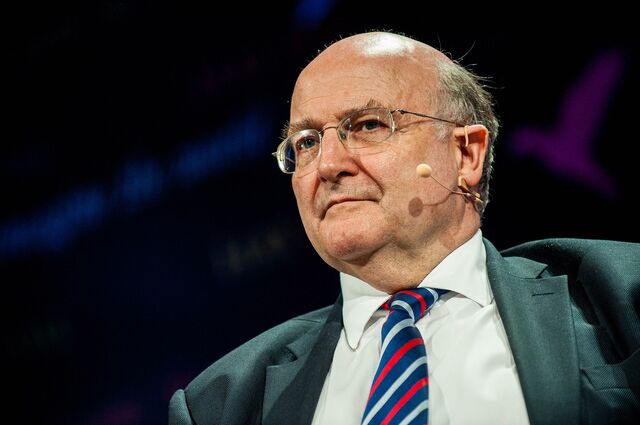 Among them is Bootle, founder of Capital Economics and author of the 1996 book “The Death of Inflation: Surviving and Thriving in the Zero Era.” Back then, he argued decades of consistently high rates had come to an end.

While he doesn’t yet see a return to that era, in an interview with Bloomberg on June 2, Bootle argued the world is on the cusp of another turning point.

The conversation has been condensed and edited for clarity.

Roger Bootle: “It is the start of a sea change, I have to say. That’s not to say that we’re going to go back to the strong inflationary conditions of the 70s and early 80s. But at the very least, I think we are at the end of the crypto-deflationary period that we’ve been in for the last few years.

“The danger of deflation has passed, and the risks have definitely tilted in the other direction. How high inflation will go, and for how long, that’s debatable. But I’m not in much doubt myself that there’s been a sea change.” 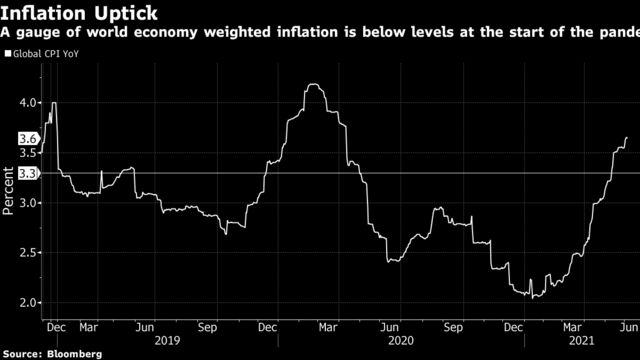 What are the broad trends coloring your outlook?

“You’ve got to draw a distinction between two key influences, and then policy on top, so three things to look at. The first is on the supply side — cost factors and institutional factors.

“Then, globalization, the collapse of trade unions and the intensification of competition — all those things, which I thought were, if you like, acting a bit like a reverse oil shock — presented a series of downward price shocks. There’s still room for some of those things to appear and continue. But the tide has turned, and the risks are very much the other way.”

Is there any particular areas of concern?

“If I had to put my money on a single factor that was going to push up costs in the years to come, I would say it was the environmental emphasis and in particular the drive towards net-zero. This is going to lead to a whole series of costs and price increases across the economy.

“The second element is demand. In the era before low inflation, it was common for policymakers and academics to completely ignore supply side institutional factors as being quite irrelevant — it’s all about money.

“When you look at the demand factors, it’s pretty striking. We’re entering in a period when demand is going to be strong. We’ve got this pent-up demand because of Covid. You’ve got people with lots of money. 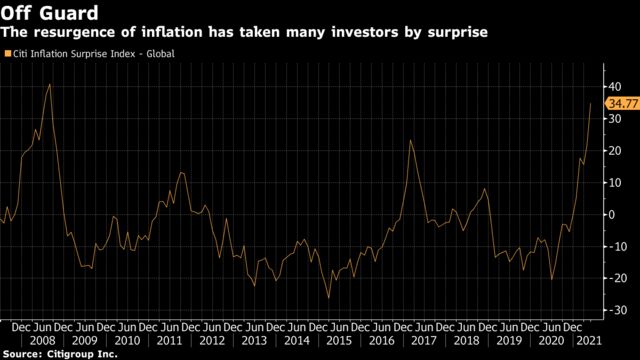 Do you think that a degree of complacency is creeping in with policy makers?

“I’m not sure complacency is quite the right word. I think it’s over-optimism with regard to inflation, but on two counts. One that’s it’s not going to go up that much, at least not sustainably. And two, if it does, as and when they need to, they’re going to be able to contain it.

“Policymakers have a natural inclination to lay off and think it’s all going to get sorted out. I think actually the conclusion ought to be quite the opposite. Because of the dangers, in this world, of big rises in interest rates, they ought to start rising raising interest rates sooner and moving by low amounts stealthily, in order to get interest rates up somewhere near a more normal level rather than being forced into it.”

How high do you think U.K. inflation could go?

“The immediate rise in inflation will probably take it to 3%, maybe even slightly more than that. There are people around talking about double figures — I don’t think that’s on the cards. We don’t know much beyond that. But unless interest rates are tightened, the chances are that level of inflation will start to get embedded in the system, and indeed could form the base for a further pickup.” 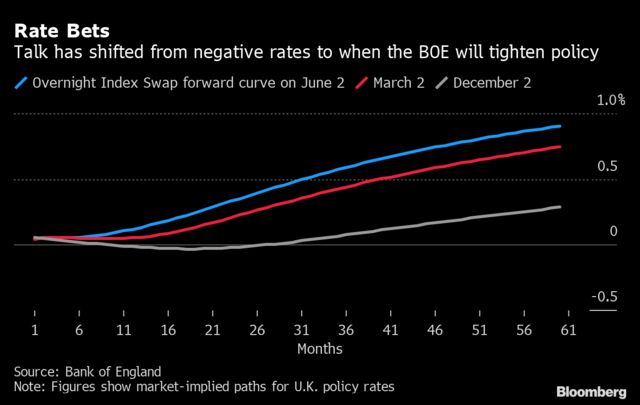 We’ve seen some debate over whether we are going to see a return to 1970s-style inflation. Do you think that’s the right comparison?

“No, the comparison with the 1970s is not a good one. If you look at the long term history of inflation, and I’ve looked at the U.K. data going back to the 13th century, you don’t get ever a sustained period of inflation of the sort we had 1970s. You do get bursts of inflation, typically followed by much lower rates or even deflation.

“The 1970s were special. First of all, you started off at a quite a high base rate of inflation. And then several shocks appeared, two oil price shocks. The settings of monetary and fiscal policy were extremely loose. And all of this in an institutional context that was conducive to inflation — very powerful trade unions, powerful corporations, a high rate of public ownership in this country and many others.

“A closer comparison is with the 50s and 60s before the inflationary take off at the end of the 60s. We then went through a long, a prolonged period of what seemed at the time by the way to be quite high inflation — we learned subsequently it wasn’t.”