A historic decline in volatility sets the stock market up for more gains ahead, Fundstrat’s Tom Lee says

A historic decline in volatility sets the stock market up for more gains ahead, Fundstrat’s Tom Lee says 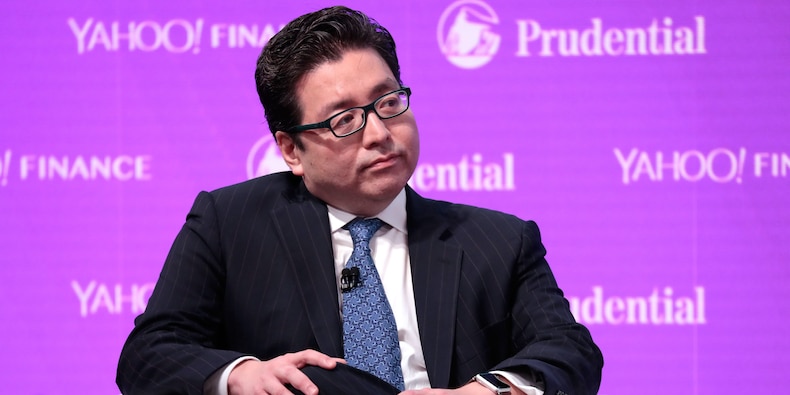 The stock market’s fear gauge – or the Cboe Volatility index, also known as the VIX – has staged a historic decline over the past three days, falling a record 39%.

According to Fundstrat’s Tom Lee, that’s a signal that the stock market has more room to the upside over the next few months, according to a Wednesday note.

The volatility decline was likely sparked by hedge funds de-leveraging their portfolios following the epic short-squeeze rally in shares of GameStop last week.

The de-leveraging, combined with the the decline in the VIX this week, has Lee pondering if the recent 3% selloff in the S&P 500 is over. Lee had been forecasting a 10% sell-off to hit stocks in the early part of 2021.

There have been some head fakes though, with a steep three-day decline in volatility also occurring in October and November of 2008.

And a recent 8% rally in energy stocks over the past week supports the idea that the recent stock market correction is over, Lee said, citing a “risk-on” environment.

“So, is the stock market finally beginning to price in ‘end of COVID?” Lee pondered.